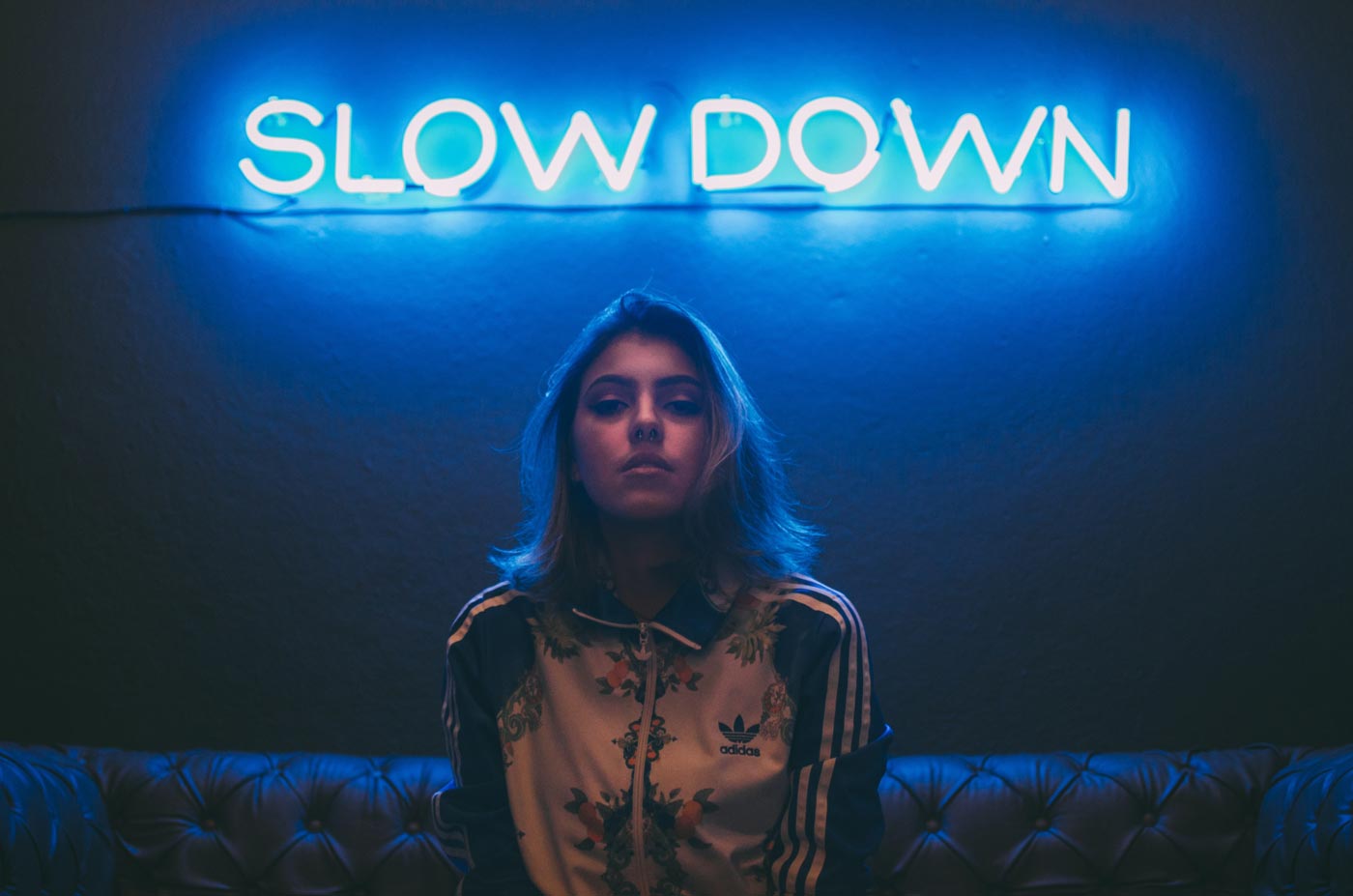 Musicians understand the power of musical emotion, and how to control it to create a powerful emotional experience for their listeners. To become a great guitarist or musician, you must learn how to control this powerful emotion, and the experience of the listener can be greatly influenced by your ability to control it. Here are some of the keys to controlling musical emotion. Mood regulation, musical structure, and familiarity with a piece of music are all essential for creating strong emotional experiences.

The effects of music on mood were examined in a recent study, and the results suggest that it can influence coping strategies and affect regulation. Music users’ use of coping strategies was related to their positive outlook, which is a predictor of a person’s ability to regulate their mood through music. Mood regulation may be an adaptive coping strategy that enables individuals to cope with tangible stressors in everyday life. The study aimed to find out how the use of music affects mood regulation and whether existing scales apply to lockdown.

Several studies have found that music can help regulate emotions, from childhood through old age. The results of one such study revealed that music helps older adults regulate their emotions, while younger adults are more susceptible to developing problems in this area. Mood regulation research should be extended to examine the effect of music on coping strategies. These studies should also consider applying Experience Sampling Methodologies, which collect data over a longer period.

Structures that convey emotions in music

When listening to music, we recognize different emotions based on the various structures in the brainstem. For example, the cochlear and vestibular nuclei of the brain project into the reticular formation, where they contribute to the arousing effects of music. In addition, the inferior colliculus encodes consonance and dissonance and is associated with a preference for consonant music. Moreover, the inferior colliculus is home to numerous other projections, such as those that initiate and support the smooth and skeletal muscles.

Research on music elicitation has involved participants reporting their personal feelings after listening to music. Similarly, many studies have explored how musical structures affect emotion. For example, fast tempo, major mode music is associated with happiness, while slow tempo, minor tone music conveys sadness. Participants were asked to rate their emotional state after listening to music with similar structures, such as those that convey happiness and sadness. These studies have led to an improved understanding of the emotional response to music.

The compositional structures responsible for emotion in music include the amygdala, nucleus accumbens, and striatum. A recent meta-analysis of functional neuroimaging studies on music and emotion revealed changes in activity patterns in various brain structures. The amygdala, medulla, ventral striatum, and dorsal striatum all have roles in music evoking emotion.

Familiarity with a piece of music

Music can evoke intense emotional reactions in listeners, and familiarity with a particular piece can enhance that reaction. Researchers have studied the neural basis of music familiarity. In the study, the authors used functional magnetic resonance imaging (fMRI) to examine participants’ responses to classical music samples and odors. They found that familiarity with a piece of music could result in sub-threshold activations in the precuneus and ventral striatum.

The researchers found that when listeners are familiar with a piece of music, their brains activate higher cortical regions than when they listen to an unfamiliar piece. This is consistent with previous research indicating that familiarity is associated with higher levels of emotional involvement. Familiarity, however, may also affect the ability to recognize basic emotions such as fear and anger. This finding has important implications for how we perceive and describe musical emotions.

While this may not seem intuitive, the study has some fascinating implications for music listening. Music that we know intimately creates powerful emotional reactions. The more we know about a piece of music, the more intense those feelings are. The research team found that the more familiar a piece is, the more intense these feelings will become. However, while familiarity may not be the sole cause of intense musical reactions, it may be a useful psychological tool for people seeking to make sense of a particular piece of music.

Researchers have now demonstrated that musicians can evoke heightened emotional reactions in participants by using mouse-button signals. The study involved six songs played at varying listening levels, including control and test pieces. In each song, participants were asked to rate the intensity of valence, which is the level of emotion at which one feels goosebumps, shivers down the spine, and a lump in the throat. In addition, participants were instructed to rate the song on a nine-point Likert scale, ranging from chills to tears.

To understand how humans express musical emotion, researchers first need to understand how they react to different musical cues. Traditional experiments have limited cues, whereas interactive paradigms let users control cue levels in real time. The challenge is that interactive paradigms may be difficult to implement and design. However, the resulting system has the potential to create powerful emotional expressions and may provide a novel way to measure the effect of music.

To test this hypothesis, researchers used time-series responses to songs that produced chills or tears in experimenter and self-selected groups. The findings revealed that the two types of music-evoked similar overall physiological responses. In addition, the songs that evoked chills or tears evoked greater physiological responses than those selected by experimenters. The results also showed significant increases from the RD baseline for tears and chills, which reflect the level of physiological arousal in both groups.

Researchers in this study examined participants’ valence ratings during a recording of classical music. Participants were instructed to press the left button on a computer when they felt goosebumps, shivers down the spine, or a lump in the throat. The participants were then asked to rate the emotional effects of each piece by dividing the real-time valence ratings by 60. This resulted in a range of valence ratings that were consistent when the musicians listened to the music and recorded it.

The study also found that music samples could evoke a wide range of different emotional responses. Specifically, participants were asked to classify the music according to how they felt, from blissful to angry or sad to mysterious. However, this approach is not suited for every situation. The study’s retrospective design is susceptible to memory biases. However, the results suggest that the same principles can be applied to the production of intense musical emotion.

Music is a powerful tool for conveying strong emotions. The study of emotions has shown that they vary in intensity and are not only influenced by genre but also by musical tradition. For example, a song that evokes fear may be interpreted as arousing. However, an equally powerful song may be considered depressing. It can be difficult to create intense emotional responses without some help from other musicians. Here are some tips to create a powerful and engaging song: