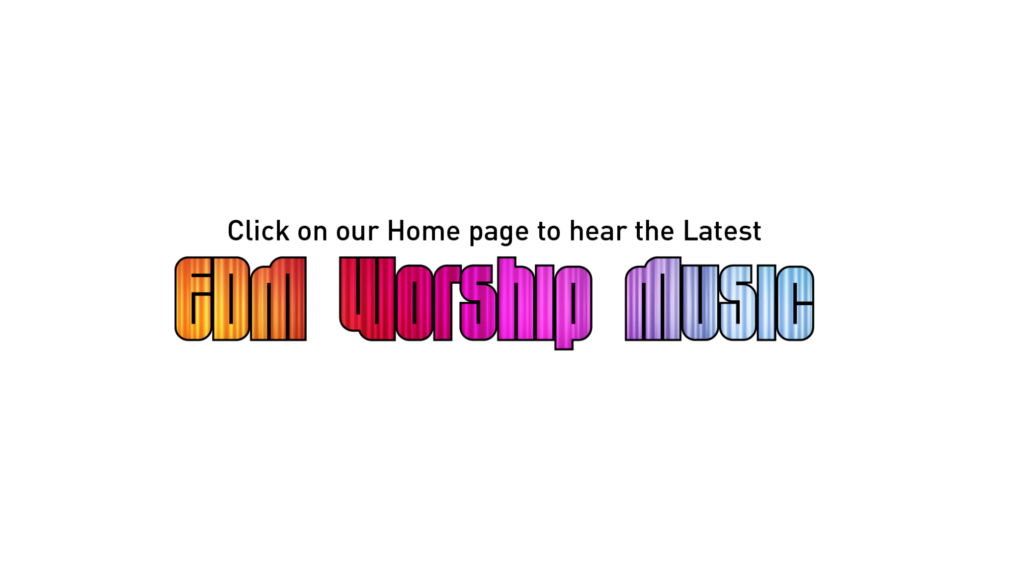 Christian EDM has so much potential because of its ability to adapt to EDM’s message of PLUR (Peace, Love, Unity, Respect). For those who practice Christianity, the “Golden Rule” is to “treat others as you would treat yourself.” It’s the Christian version of PLUR, but with just a few more words in it. The fact that Christian EDM assimilates so well with PLUR’s message could help revitalize the Christian faith in many of the younger generations that have turned away from the religion. Not only could Christianity benefit from Christian EDM, but so could the entire EDM Community. Peace, love, unity, and respect each encourage compelling messages within EDM. By incorporating that with one of today’s most popular religions, the numbers will continue to grow and grow. Despite all the opposing sides of “rave culture” being blasted all over mainstream media, the EDM community could use a PLUR makeover.

Christian EDM could also help pave the way for other religious-based festivals with Christian Electronic Dance and concerts, providing an alternative route for those interested in developing their faith while enjoying the music. The pillars of PLUR stay true no matter your religion, sexual orientation, age, gender, race, or any other “distinguishing” quality, so for those who aim to enjoy music in a safe and drug-free environment, the culture can feel quite welcoming.

Christian Electronic Dance Music, known as CEDM, is a genre within Christian music. While Psytrance music has mostly said that producers and artists create Christian electronic dubstep and Christian trance electronic, there are now many other forms of CEDM, including deep house, techno, magic, and much more. Researchers trace the trance music to Germany in the early ’90s, while others attribute it to the hippie subculture that converged on Goa, India, in the 1960s. Goa trance music didn’t officially appear until the early ’90s and is very much a part of the annual Sunburn Music Festivals, which drew crowds of up to 30,000 people in 2010.

Still, some churches tenaciously cling to old-fashioned tradition.  The local pastor is fond of bragging, “You won’t hear any Christian religious music in our church. We remain true to the old hymns!” He fails to realize that even the old hymns were “contemporary” written. EDM artists become a well-respected artist with an ever-increasing audience. The new Electronic dance music and Famous religious music creates a new playlist from new combinations of sub-genre. Christian sacred music has diversified over time, reflecting both its centuries-old roots and more upgraded musical styles on this Christian religious music. Before the eighteenth century, Christian worship music publishes as standalone texts without accompanying musical scores. The discoveries and focus on updates of the genuine modern religious songs across all the collaborations of genre artists whose music truly deserved to be shared worldwide. Some argue the old hymns are a tangible link to our past. But there are also some outstanding Christian artists glorifying Christ Jesus’s name with their talents right now. Far too often, we allow our taste in music to become the standard for what music is celebrating for God. We should promote Christian freedom and grace in Christian musical songs. The new Christian Electronic dance and Famous religious music creates a new playlist from new combinations of sub-genre.